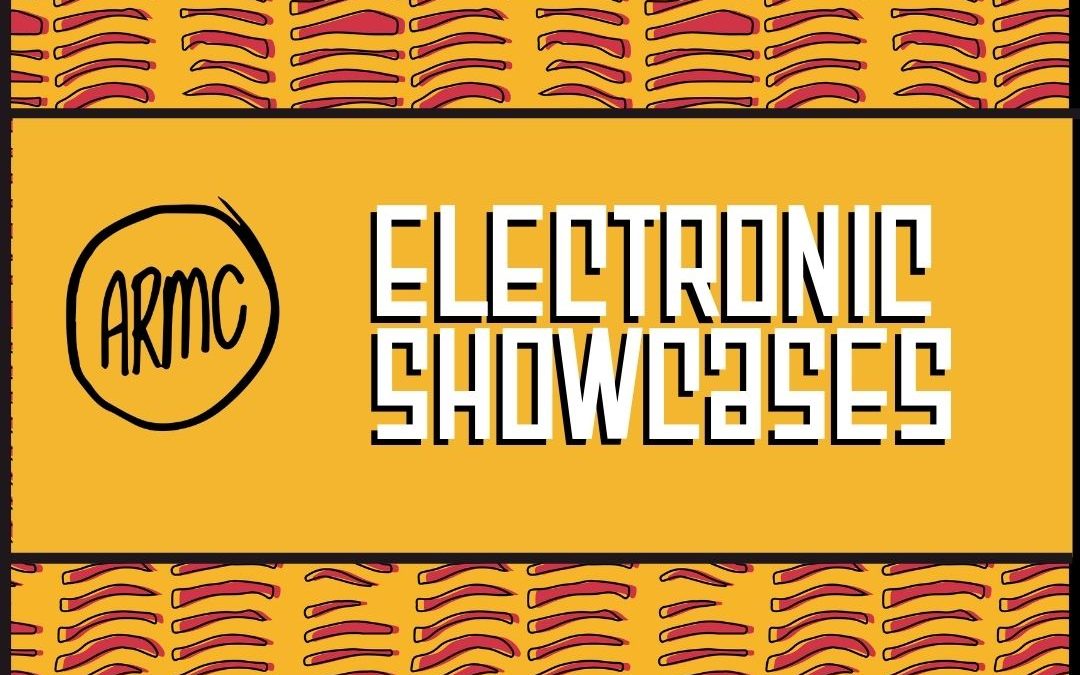 We are happy to announce the line up for one of our two Showcase Events with international artists from Austria, Germany and South Africa.

Come and enjoy the sounds of Mimmo Falcone, aka Moblack, who has been at the forefront of the Afro House Scene for decades now, Thandi Draai (Paradise Sound System), Music Producer, Songwriter, Vocalist, DJ and the first women of color in South Africa to release a self-made EP & Megablast (Luvlite Records), one of the pioneers of today’s modern so called Afro House genre. Megablast produced his first fusions of African, Latin and Electronic music in the early 2000s.

International DJ and producer based in Berlin, Jamiie (Rise) will be performing as well, whose musical taste and choice of sounds are influenced by her African roots; as will international globetrotter Blindsmyth (Connaisser Recordings) who is known for his extraordinary live experiences that are described as a discovery between deep electronic soundscapes, house and pop music.

To see these artists perform live, make sure to secure your ticket now and join us at Africa Rising Music Conference, if you haven’t already.