A New Achitecture for Africa’s Music 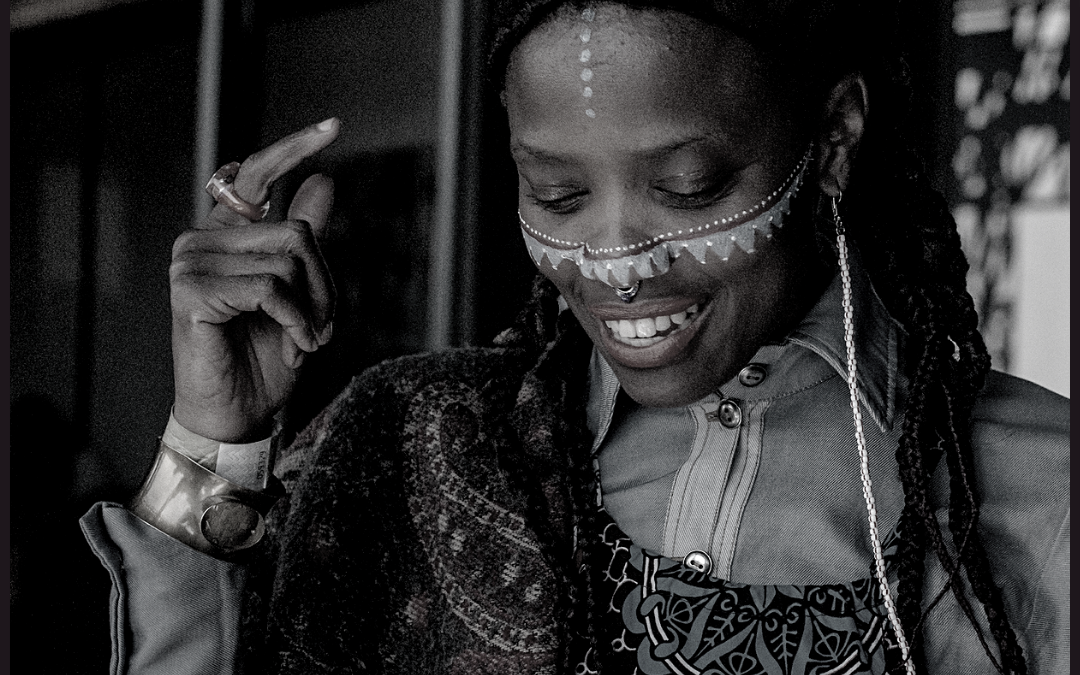 Weekend Read: A New Architecture For Africa’s Music to Ignite The World

Most – if not all – great music starts out as folk music, music borne of a community and nurtured by and descriptive of that shared experience.

We see that in jazz and blues and country music.

We see it in punk and hip-hop and all the music they opened the doors to.

We can see it in bossa nova, or mbaqanga, kwaito, gospel or reggae.

When folk music ignites the wider world’s imagination we say it crosses over. That crossing over is of a metaphorical bridge and it suggests the two way traffic of musical expression and reception. The bridge that became known in the early 1960’s as the “British Invasion” was crossed first by The Beatles to the everlasting delight of US and worldwide audiences, and fundamentally lead to pop music as a global phenomenon and industry.

The impact of – among many many others – The Sex Pistols, Louis Armstrong, Run DMC and Eminem, Bob Marley, Elvis Presley, Ella Fitzgerald, Bob Dylan, Aretha Franklin and Paul Simon was achieved through reaching out, crossing over and catalysing their music and creating the foundations for more – much much more – to be produced and embraced and carried onwards and upwards.

The notion of the Bridge is nowhere more significant today than in Africa where the output of music remains tremendous in quantity and terrific in quality. Great pathways have been beaten and the current success and worldwide appeal of Afrobeat and amaPiano to name only two of the dizzying range of genres from the continent suggests the rich possibilities of the future.

But it is the engineering of a suitable Afro-purposed 21st Century bridge that needs to be urgently attended to. Industry efforts need to be of the sort that will bolster the engineering; opportunities are visible everywhere but protocols and strategies, professional practices, Rights issues all need to be embedded in the architecture of a bridge to the world for African music – one that does away with the structural flaws of historic exploitation. A new dynamic formulation is required – not the imposition, repetition and selective gatekeeping of a sterile Western minded system that has, to date, plundered but obstructed full and deserved access by Africa and its music to a world that is crying out for the healing rhythms, beats, melodies and voices from the soil and of the soul of Africa.