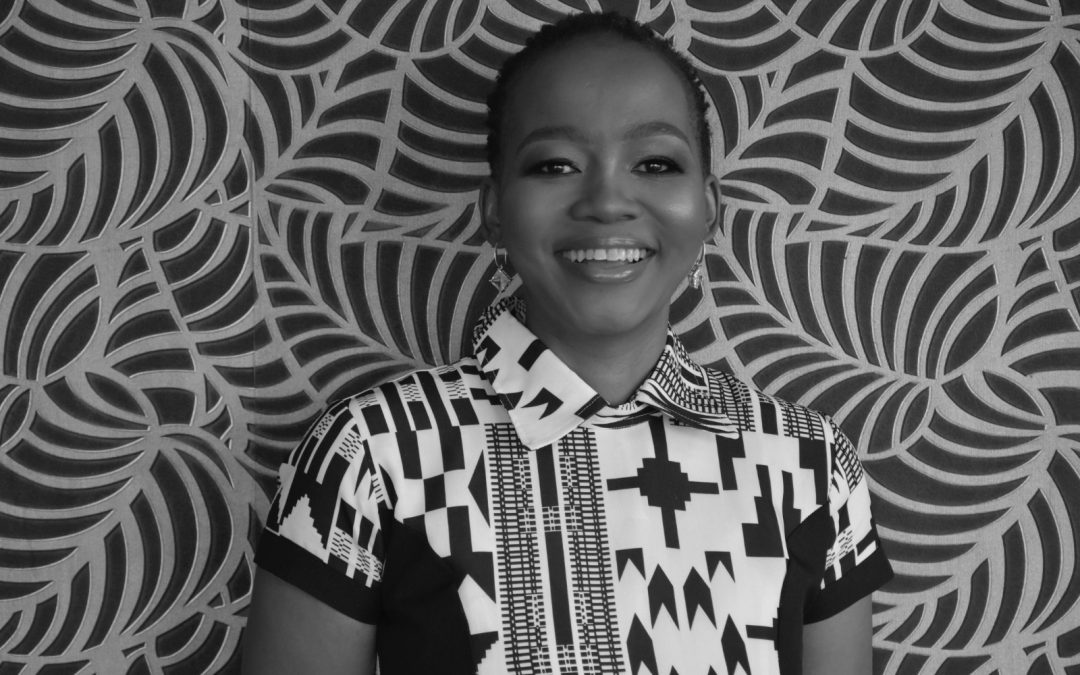 TUNE INTO THE MELODY OF WOMEN ABOUT TOWN!

If you put your ear to the ground in downtown Johannesburg, you just might hear the sounds of the African Renaissance.

That’s because, as leader of the Downtown Music Hub, I believe that the African Renaissance is not merely a pipe dream. Instead, just as global researchers Euromonitor International say, there’s a worldwide movement back to authenticity, to culture and to tradition – and what better expression of that than the distinctive beat of African music?

The Downtown Music Hub, which just happens to be home to the largest recording desk in Africa, has an unparalleled music heritage. When Gallo Record Company was selling Downtown Studios for R5 million, the Department of Arts and Culture (DAC) under the auspices of the National Arts Council, stepped in to purchase the building and preserve its musical heritage.

Just as Sophiatown resonated with the sounds of jazz, penny whistles and songs of Black miners during the 50s and laid the foundation for some of the most important writing and music in our country’s history, I believe that we could again be close to another cultural revolution if we just reclaim the incredible musical heritage that is ours.

We’ve seen African fashion, art and film begin to take their places on the world stage – and I believe that music is next in line. In fact, African music is a sleeping giant that could bring sustainable change and help us realise the greatest hit of all – an inclusive and integrated music industry that will create jobs and grow sustainable music businesses, thereby positively changing lives on this continent.

Covid-19 and other world economic woes aside, if the pre-pandemic rates of growth had been maintained, Africa would still be seen as the new world of both business and arts & culture. Five of the world’s fastest growing countries are in Africa and the continent still retains its image as a new frontier.

So, to turn what might evolve into a fairy tale into a reality, we need to, once again, take ownership of our unique and diverse talent.

We also need to learn important lessons about aligning talent and ownership, creativity and business, from the unfortunate times when we have skipped a beat. The legacies of Solomon Linda of the “Imbube/The Lion Sleeps Tonight” fame and many others, provided a sense of urgency in valuing the uniqueness of our sound and owning our Intellectual Property.

Role models like Grammy award-winning DJ Black Coffee and Burna Boy as well as Youssou N’dou are leading the way, and are whetting Africa’s appetite in prioritising business success together with talent.

Looking to the future, Africa’s music is as much about sound and skill as it is about business. Professional longevity and business sustainability are important ingredients in building resilience within the local industry. As a result, a commitment to strengthening both soft and hard skills had to become the core of our agenda.

With this came the recognition that creative skills are one of the top most necessary skills in the 4IR era, along with critical thinking and problem solving. It therefore makes sense for the music industry to partner with Education through programs such as Music-In-Schools to develop these relevant skills from an early age.

To take this further, we saw a need for a comprehensive incubator program whose beneficiaries would be existing role-players within the industry. The aim here is to be intentional about growing a new breed of business savvy African musicians who will make “win-win” collaborations and seek equity in long-term value derived from partnerships.

The hub is well placed to play its role in offering new opportunities for Southern Africa. Its key success factors place women and youth at the top.

The Downtown Music Hub is proud to say that 49,5% of the talents who have accessed its studios over the past year have been women. That’s certainly an encouraging result when one looks back on internship and other development programs that have been implemented since the hub’s inception in 2008.

Today the hub boasts an impressive directory of session musicians and a pool of freelance sound engineers, both of which include some talented young women.

We wish to grow the role of women in the local music industry to not only include creatives, but also executives and technical experts. Most of all, we want to unlock the intuition and nurturing for which African women are known in order to create a new harmony that encompasses diversity, resilience and fresh perspectives.

Remember that the arts and entertainment still remain the most powerful ways to shape societies – and music is at the core of influencing cultural trends in Africa and beyond. How blessed are we to live in an era where there is a wave of creative greatness that is set to build new legacies in Africa?

We look forward to a measurable increase in the contribution of the music industry to the GDP, and for the industry to carve out its own identity within the wider spectrum of creative industries. This, underpinned by a commitment to accountability and transparency within music’s ecosystem.

Truth be told, we cannot achieve all of this on our own. Therefore, it would be a pleasure to partner with like- minded role-players and organisations towards growing the industry.